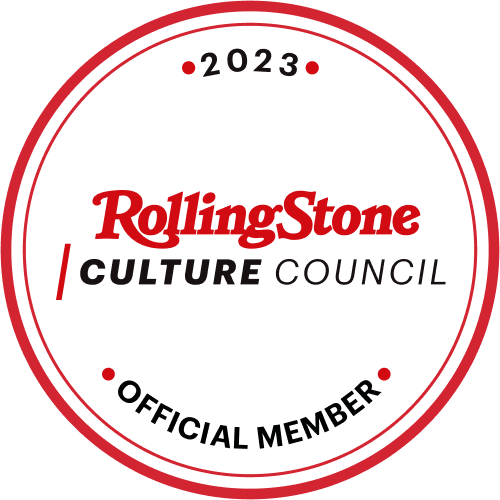 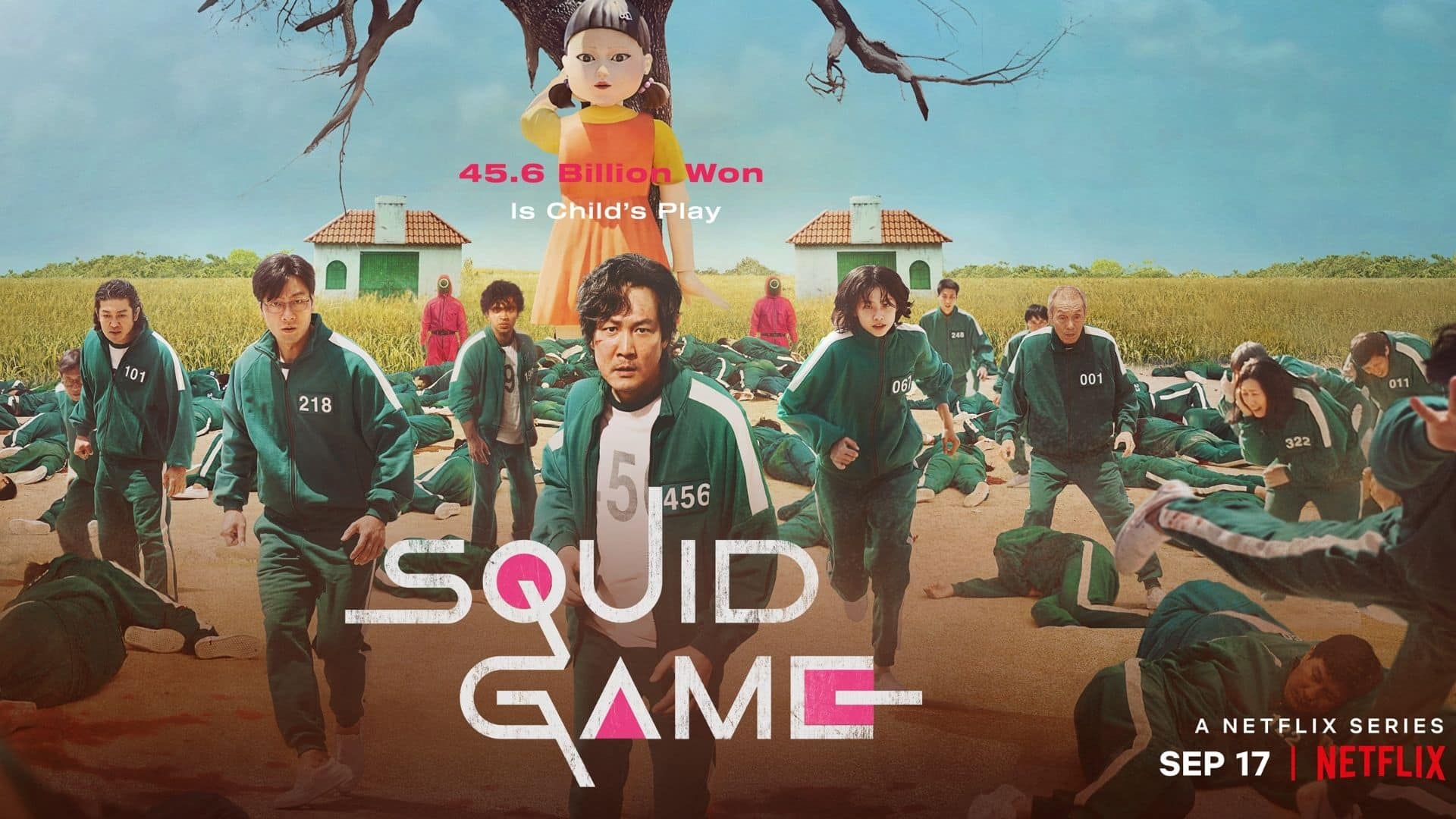 Netflix heavily invested in the drama series and it needed to expand its wingspan. Netflix is currently raising its monthly subscription fees across several markets. People didn’t like that.

What can we expect from Squid Game? Will there be a season two? When will Netflix weave NFTs into its business model?

Let’s explore where this movement could go. Relax and read along. There are no spoilers!

Netflix invested heavily in Squid Game and it’s paying off. Not only in terms of eyeballs (viewers) but also in investors who pushed the Netflix stocks to an all-time high recently.

The popular drama series made its debut on 17 September 2021. Two weeks later Netflix stocks hit a new record of $610,34 dollar.

In Season 1, which exists out of 9 episodes, a large group of 456 poor people risks their lives during the mysterious games. Everyone who joins the Squid Game has an opportunity to finally break out of poverty.

The winner of the Squid Game gets 45.6 billion Won. An amount that equals $30 million.

The intensive game, which some compared to The Hunger Games, has 3 rules of engagement: Players cannot stop playing, refusing a game means elimination, and the game is ended if the majority agrees to end it.

Earlier this year, Netflix announced that it would invest about $700 million in Korean content. That this was a smart investment is evident from the success of Squid Game.

Good news for the fans? In this interview with The Times, director Hwang Dong-Hyuk talks about his ideas and needs for season 2. 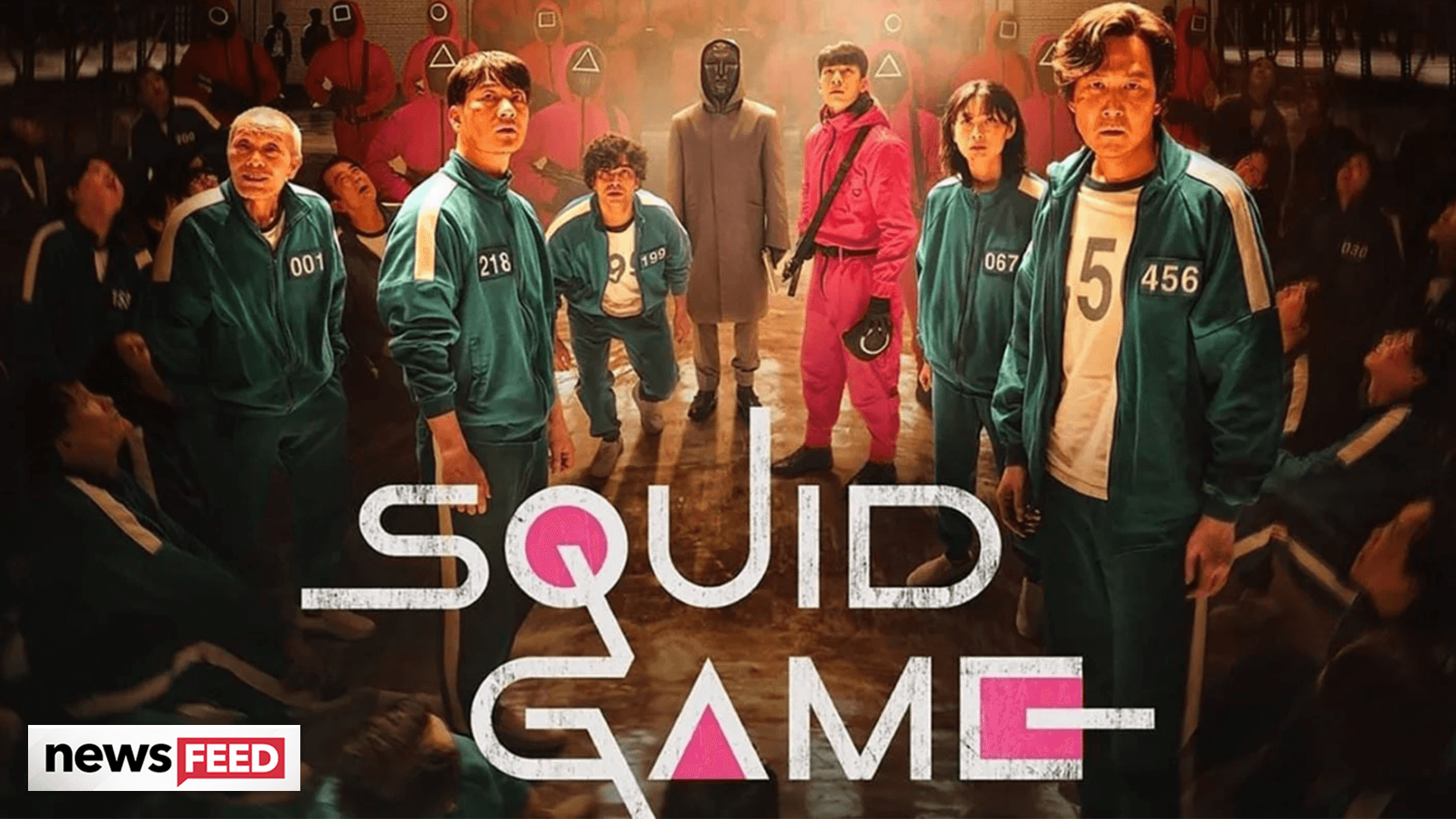 Season 2 is not officially confirmed by Netflix yet. But bet your butt season 2 will be made!

Netflix’s co-CEO Ted Sarandos has also hinted that it’s set to surpass Bridgerton’s record as the most successful Netflix series ever, and the hashtag #squidgame has now had over 27.5 billion (yes, billion) views on TikTok.

Sarandos did not yet confirm the making of season 2 either. But I’m convinced season two will be out eventually.

Both Disney+ and Apple TV+ are currently developing Korean content.

Have you read my previous story on the controversial Netflix documentary Seaspiracy? You can help save our Oceans! Not a game, but for real.

Or my story about OnlyFans, Hollywood’s new side hustle.

The series provides countless successes. It also made actress Jung Ho-Yeon the most followed South Korean woman on Instagram. With her 17 million followers, she is also a very interesting signboard for all kinds of big brands. 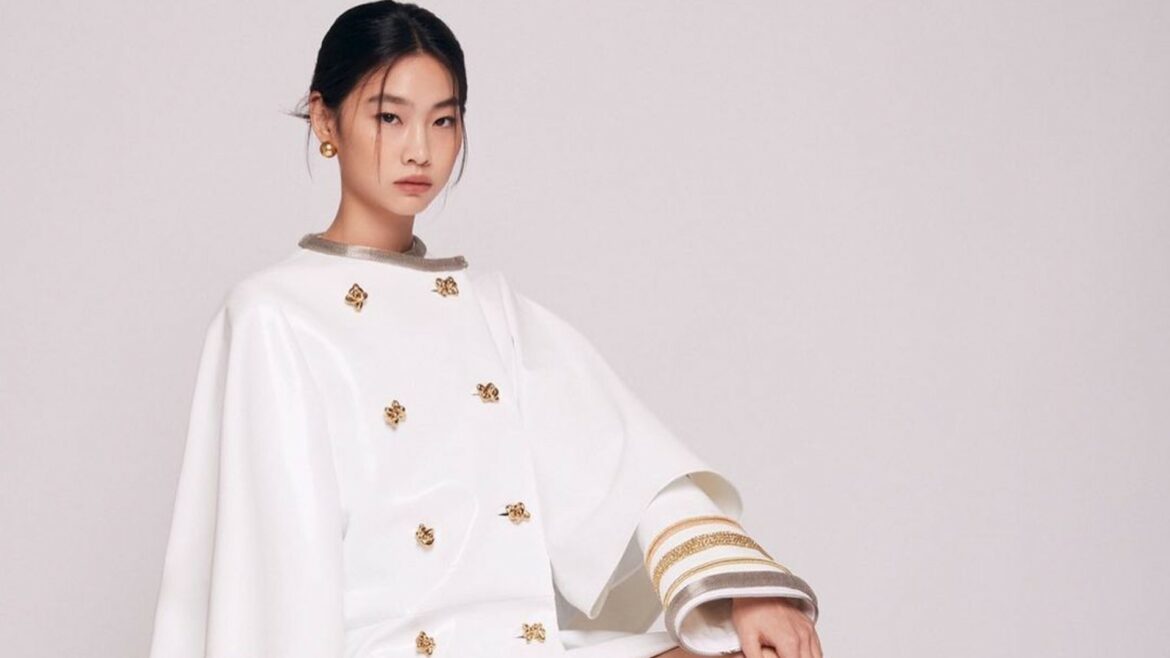 Jung-Ho-Yeon recently inked a deal with Louis Vuitton. The marriage, however, did not suddenly arise. In 2017 she also modeled for a campaign of the French brand. Ho-Yeon has also done several shoots for magazines such as ELLE Wedding, Vogue Girl Korea, and appeared on the cover of Harper’s Bazaar Korea, Vogue Korea, Vogue Japan, and W Korea.
She was crowned Korea’s next top model by Vogue.

But Where Are the NFTs, Netflix? How To Move Away From Big Tech and Fans On Lease?

Brands, events, artists, and athletes are all trying to get away from the big tech syndicate. I’m talking about big tech’s: walled gardens, censorships, and #fanonlease. 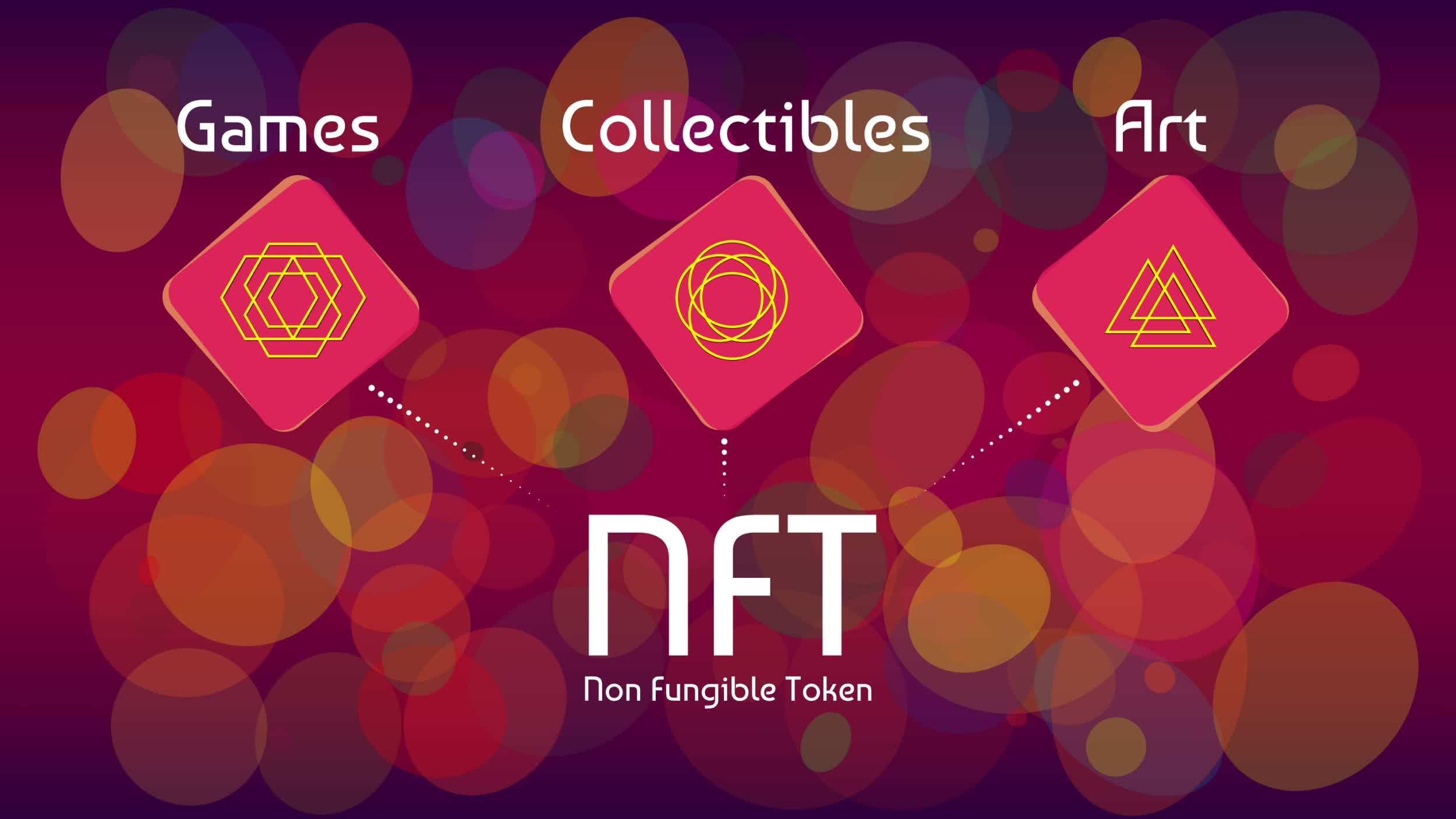 Think about Messi, Beeple, Don Diablo, Grimes, and Kings of Leon. They all use NFTs as a new business model. This blockchain-based solution is shaking up the music, sports, and entertainment industries.

The NFT story about the Kings of Leon by RollingStone is a very interesting read. Being a Rolling Stone Culture Council member, I have some more great NFT examples for you.

How about this Rolling Stone story on fan-fueled equity crowdfunding?

There are better ways to own and control your fan relationships. Why would you pay intermediaries like Facebook? Because you’d like to connect to YOUR fans? WTF?!

Why give 30% of artist revenues to the platform syndicates? 30%? On top of that, big tech players are controlling and censoring YOUR content. It’s against artistic freedom and hostile.

Once you have passed big tech’s walled gardens, you can not connect to YOUR fans. Because the Facebooks etc. have squeezed YOUR organic fan reach dramatically.

Do you want to connect to all YOUR fans? Show Facebook the money. Again and again. Fans on lease!

Wrong bet back then marketers. Social media tactics are not to be compared with long-term brand and fan strategies.

With so many fans of the series and actors, where are the NFTs Netflix? Time to up your game!M

Honestly? This series? For my taste a bit too many cliches, unconvincing plots, and a bit too much Hunger Games alike. It did not punch me in the gut. But I watched all 9 episodes with 100% attention. I was so curious to see if it would grab me.

Commercially, I understand the global hyped, fueled by the many TikTok videos and thousands of Internet memes already. I think it will be a Halloween Box Office hit too. Maybe not this year but can you imagine a Season Two and NFT and auction craziness? This could be Pokemon level.

What would an Asian billionaire be willing to pay for unique pieces of movie props, digital art, music, and behind-the-scenes content? Exactly. A lot of money.

It could also be the timing. The way world leaders have used this pandemic against its people? That followed by the #pandorapapers? Wow. Purpose-driven leadership has now entered our global consciousness.

Could the message of this series silently refer to the power of the current global elite? The people are done with the many lying and corrupt politicians. And more Epstein-like scandals will come out. Misusing money and power to cover up evil shit?

Maybe it’s not a bad idea to calibrate our ethics and morals? If we want to create a brighter future we need to be aware that technology can empower or control society.

How do we want to shape our future? Are we giving up our freedom for surveillance societies and social credit systems?

Will we allow totalitarian regimes to control our lives?

Who is a fan of decentralization and more power to the people?

I love to read your opinion.