Why Facebook’s Meta-Morphose Is A Mega Misstep by Mark Zuckerberg? 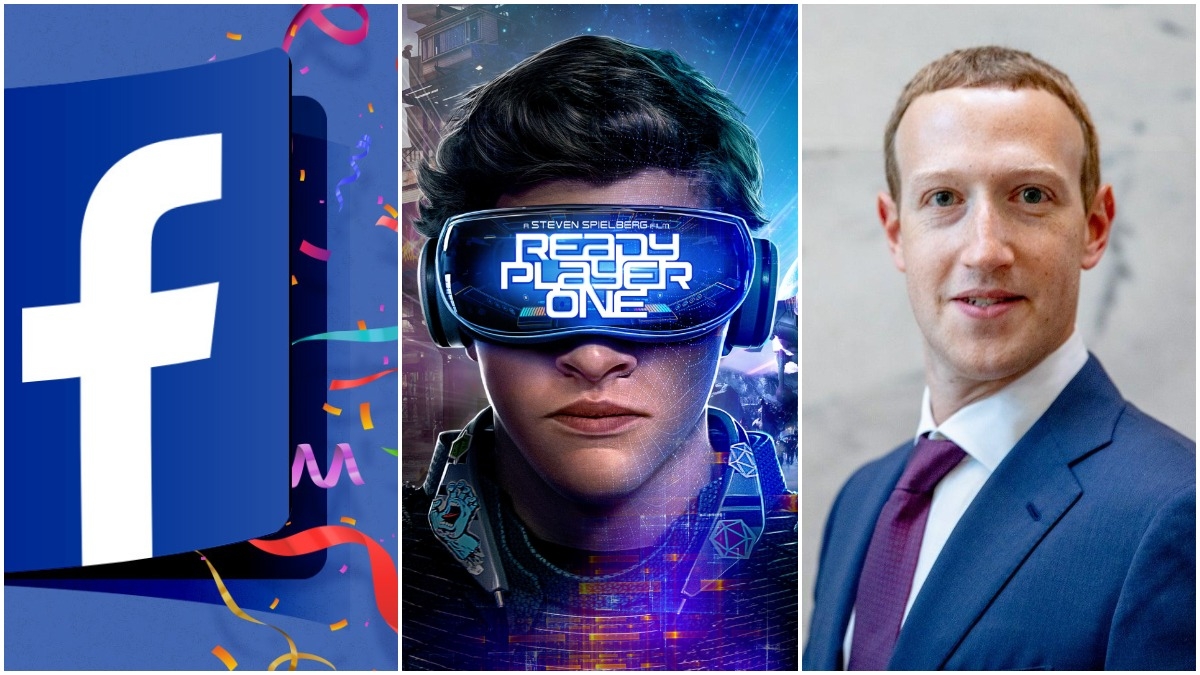 Why Facebook’s Meta-Morphose Is A Mega Misstep by Mark Zuckerberg?

Why Facebook’s Meta-Morphose is another mega misstep by Mark Zuckerberg? Is Zuck following Google? The big tech search giant rebranded its name into Alphabet in 2015. Or is Zuckerberg trying to eliminate the poisonous...

Why Facebook’s Meta-Morphose is another mega misstep by Mark Zuckerberg? Is Zuck following Google? The big tech search giant rebranded its name into Alphabet in 2015.

Or is Zuckerberg trying to eliminate the poisonous reputation that Facebook has established with the many scandals last few years? Beyond branding, is the Meta move offering actual value to investors?

What’s the fuzz about? Facebook expects to spend more than $10 billion on AR, VR, and related hardware as well as the development of metaverse apps and services this year.

During the company’s Q3 earnings call Monday, CEO Mark Zuckerberg told investors that the company would ramp up investment in the area and warned that it wouldn’t see a return on that investment any time soon.

“I recognize the magnitude of this bet,” Zuckerberg said. “This is not an investment that will be profitable for us any time in the near future.”

What Zuckerberg forgot to tell his shareholders? Is that the name change is trying to eliminate its past and a terrible reputation.

But What Is The Metaverse, And Why Does it Matter?

The metaverse is a virtual world that blends aspects of digital technologies like AR, VR, Mixed Reality, or 3D, including video-conferencing, games like Minecraft or Roblox, cryptocurrencies, NFTs, email, virtual reality, social media, and live-streaming.

I could also compare it to Second Life. The virtual world was launched in 2003 by San Francisco-based firm Linden Lab. It was fun for a while but it flopped. 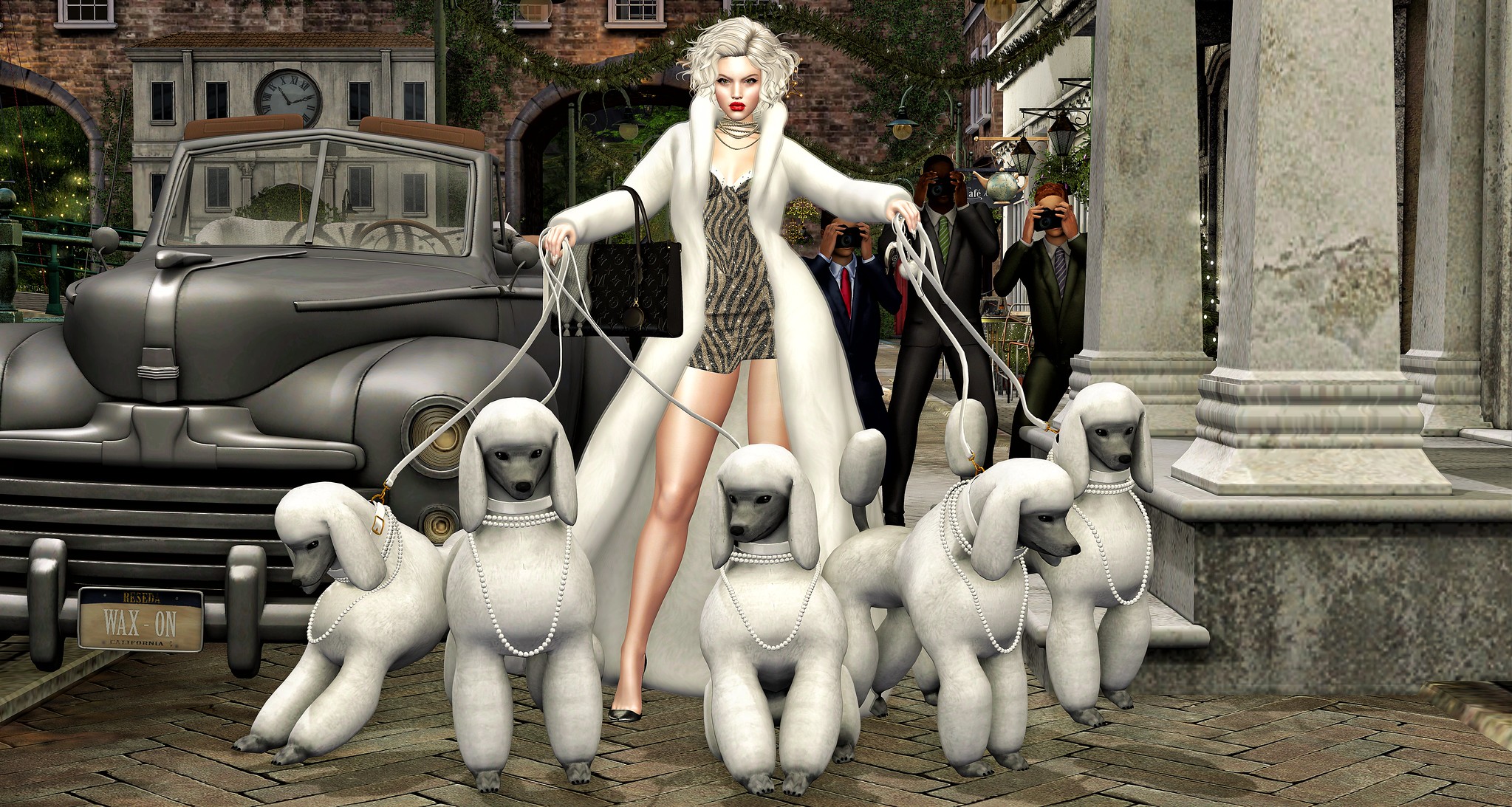 Fortnite could also be mentioned as a virtual world going towards a metaverse. Remember Travis Scott in Fortnite?

Quite how these pieces will fit together is a work in progress, but investors are already interested in the commercial potential.

The metaverse could also be described as a skin to a 3D world wide web, where businesses, information, and communication tools are immersive and interoperable.

In a way, it’s a digital facsimile of how we live in the physical world.

I encourage you to watch this trailer of Ready Player One. The book that inspired Zuckerberg. The book later turned into a Hollywood movie directed by Steven Spielberg.

This is the interview with Mark Zuckerberg about META and its mission.

Facebook Has Pretty Bad Ethics, And If Karma Has No Deadline

Do you remember the Hollywood film The Social Network in 2010? How Facebook was stolen from a University dorm room? How Zuckerberg had to settle a total of $65 million with the Winklevoss twins? Ethics has been a serious issue since day one. 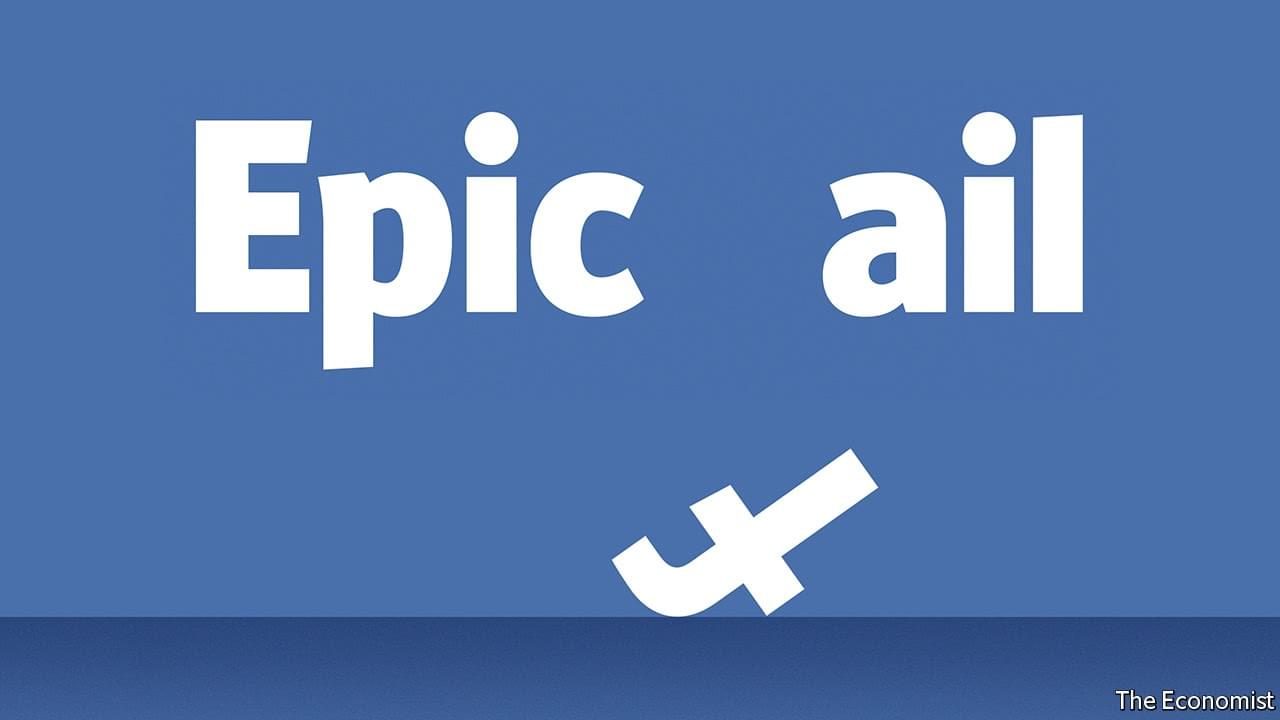 Later Zuckerberg caused the largest privacy hack ever, which influenced the 2016 US elections and its democracy. Facebook also played a dirty role in Myanmar, and Facebook made a shady deal with Turkey.

I once called Mark Zuckerberg a repeat offender who belongs in jail: Political preferences leaked to shady regimes and warlords?

I wrote this story about it a few years ago: Sex, Secrets & Spies

Zuckerberg can change Facebook’s name as often as he likes, his ethics and morals are still the same as back in his dorm room days.

Facebook turned into a haven of hateful content and misinformation. And Zuckerberg said sorry many times, but he didn’t act at all.

Zuckerberg also knows whistleblowers are coming out with again very damaging facts about the company’s ethics and morals.

Remember whistleblower Frances Haugen coming out recently? She believes the federal government should impose regulations and plans to testify before Congress this week.

If Timing Is Everything, This Is The Worst Timing Ever

Timing is everything. But not for Zuckerberg. Investing so much money in the metaverse now? Does Zuckerberg realize that screenagers – the core target audience for the metaverse – have left Facebook and turned to Instagram, TikTok, and Snapchat? 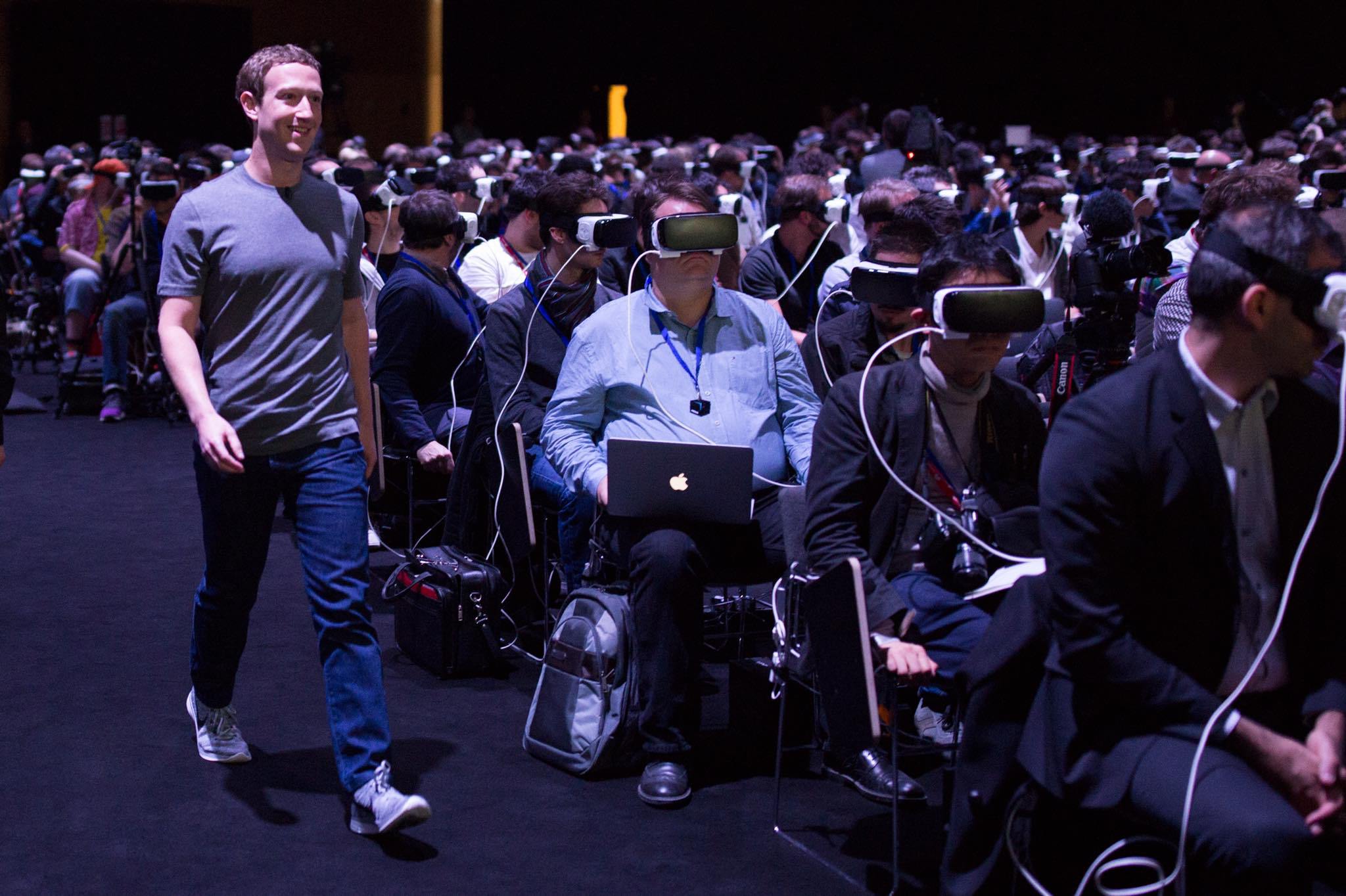 Does Zuckerberg understand that The “big blue app,” as Facebook is known, is seen by screenagers as the place where parents and weird uncles go to share stories and comment on their relatives’ posts?

Well, does that sound like the perfect audience for the metaverse? Grandma Isabelle and weird uncle Steve in the metaverse? I don’t see them buying Oculus Quest 2 goggles for $300 or $400.

I can’t see the matchmaking. Can you? I think the timing is also very awkward. Are they trying to hide the Facebook Papers with a name change? Wow. Yup, we are all stupid, Mark.

Zuckerberg, however, said the company will try to make all of its services appealing to young adults, but he acknowledged that “this shift will take years, not months, to execute fully.”

Moving away from the Facebook brand is the first big step.

It’s obvious that several people with a commercial interest in the Metaverse, are hyping the Metaverse now. They forgot to tell you this:

Not everyone is willing to walk around with a flatscreen TV on its nose. The VR goggles. Current computing power and mobile network speed? Not enough for a massive multiplayer metaverse experience.

Newsflash Zuck? Not everyone likes to walk around with a flat-screen TV on its nose.

I don’t trust the timing of this Meta-Morphose. It looks like a PR trick and decoy trying to distract the outcome of the “Facebook Papers” and cover up Facebook’s bad reputation.

Before Meta or any Metaverse will be able to get fluent flow with tens of millions entering simultaneously? That will need tremendous extra computing power and unlimited mobile network speed. Even beyond 5G. We are talking years from now.

Honestly? Someone with the ethics like Mark Zuckerberg? Who would believe him? Zuck said sorry many times, but he doesn’t mean a word he says. It’s just manipulation.

I also think that Zuckerberg should not get high on his own supply. Commercially, it’s way too early to invest so much money into a metaverse right now. The ROI will take years and years.

In Israel, the tech community is having a blast. In Hebrew, Meta means dead. I kid you not.

Yes, I do believe in gaming, virtual worlds, and the metaverse.

But no, I would not like to live in any world created by Zuckerberg.

Call me old school. I am a believer in karma.